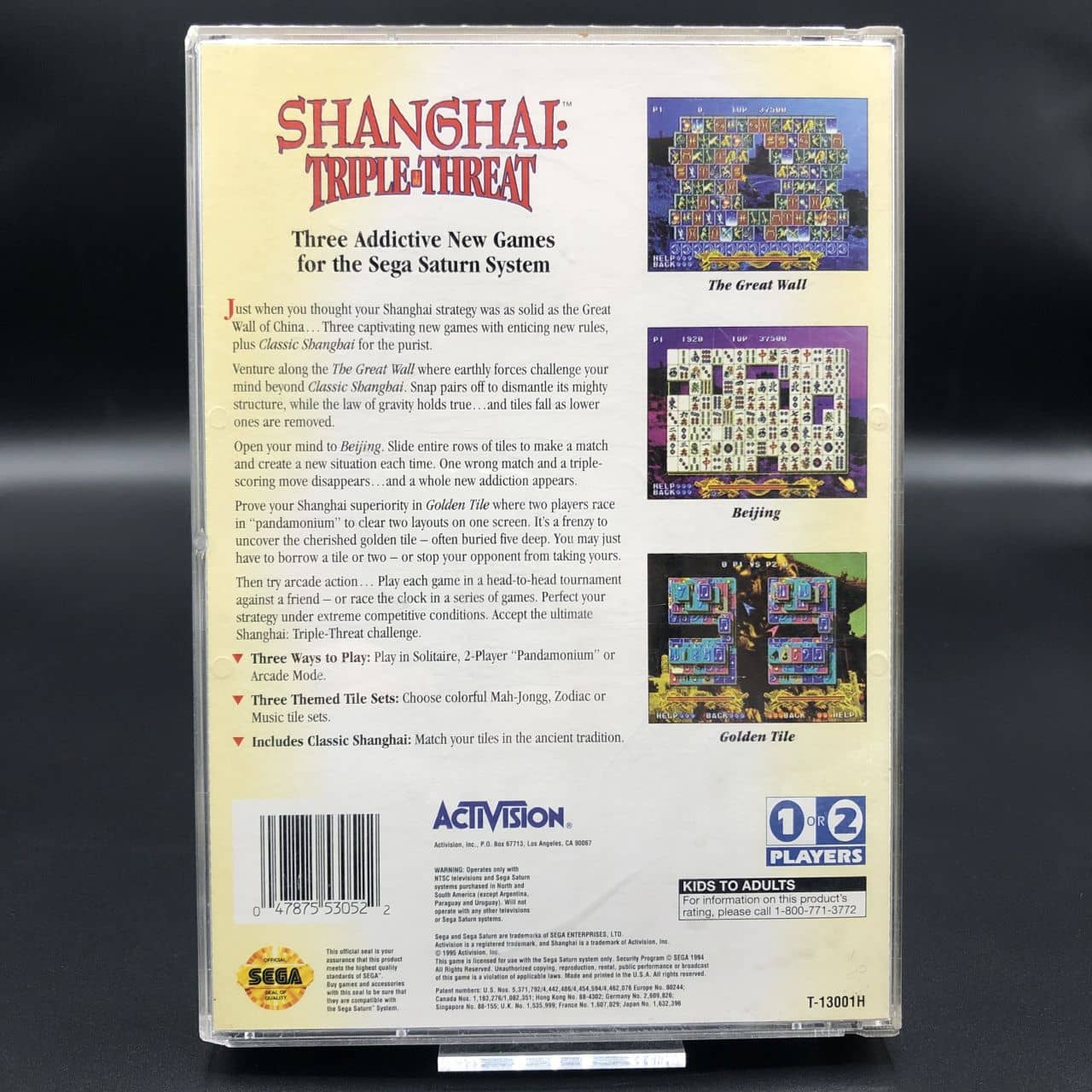 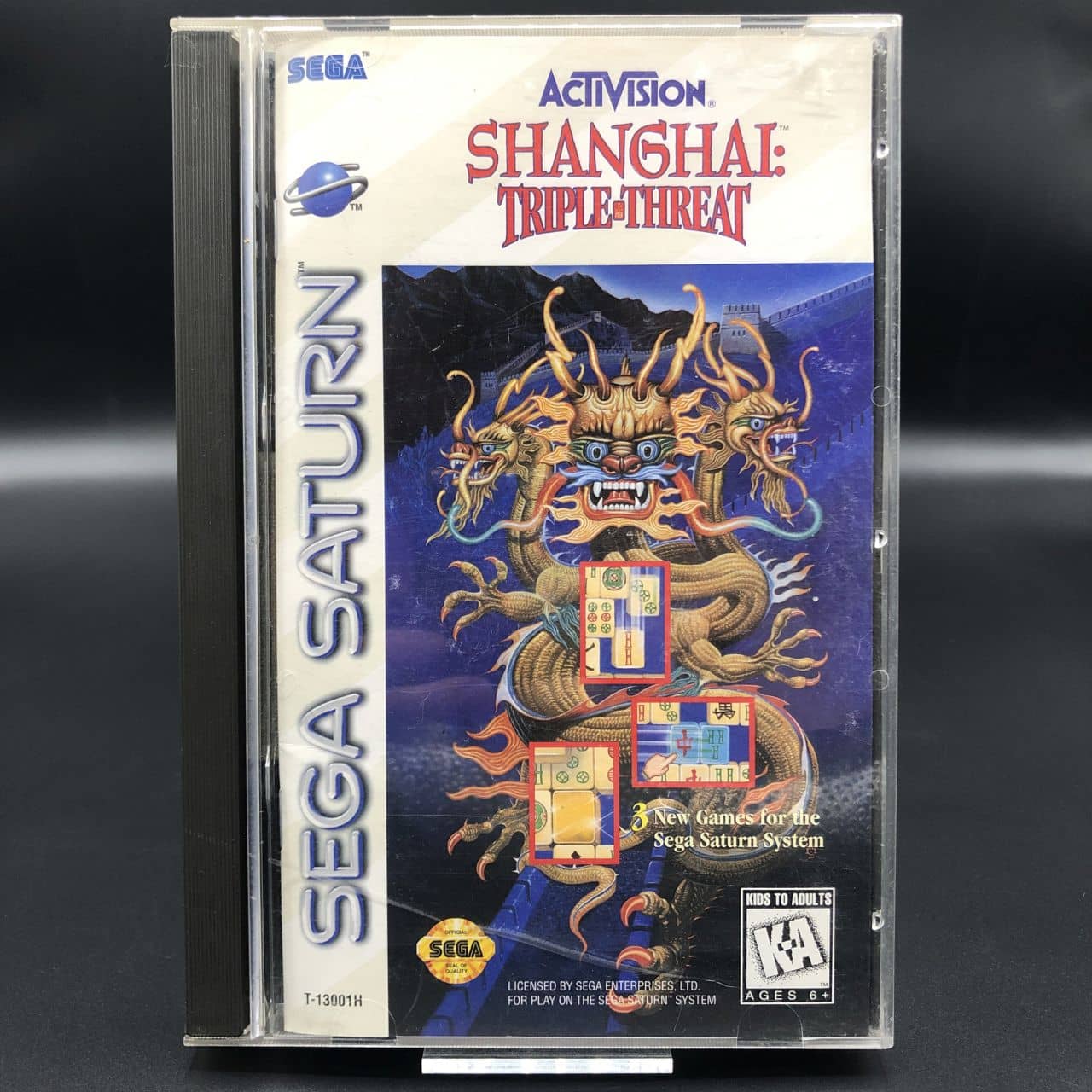 Just when you thought your Shanghai strategy was as solid as the Great Wall of China... Three captivating new games with enticing new rules, plus Classic Shanghai for the purist.
Venture along the Tbe Great Wall where earthly forces challenge your mind beyond Classic Shanghai. Snap pairs off to dismantle its mighty structure, while the law of gravity holds true... and tles fall as lower ones are removed.
Open your mind to Beijing. Slide entre rous of tiles to make a match and create a new situation each time. One wrong match and a triple-scoring move disappears... and a whole new addiction appears.
Prove your Shanghai superiority in Golden Tile where two players race in pandamonium to clear two layouts on one screen. Its a frenzto uncover the cherished golden tile - ofen buried five deep. You may just have to borrow a de or two - or stop your opponent from taking yours.
Then try arcade action... Play each game in a head-to-head tournament against a friend - or race the clock in a series of games. Perfect your strategy under extreme competitive conditions. Accept the ultimate Shanghai: Triple-Threat challenge.