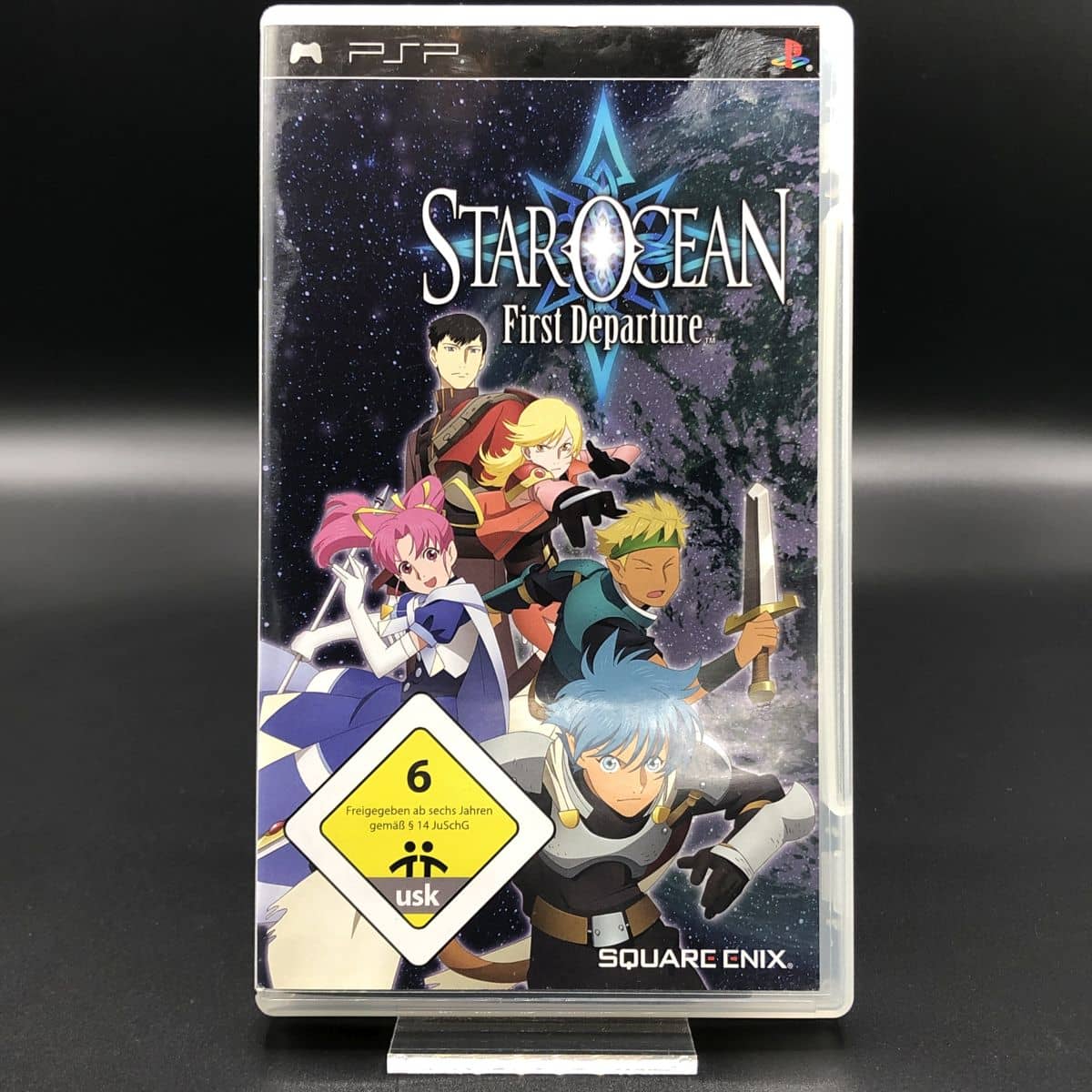 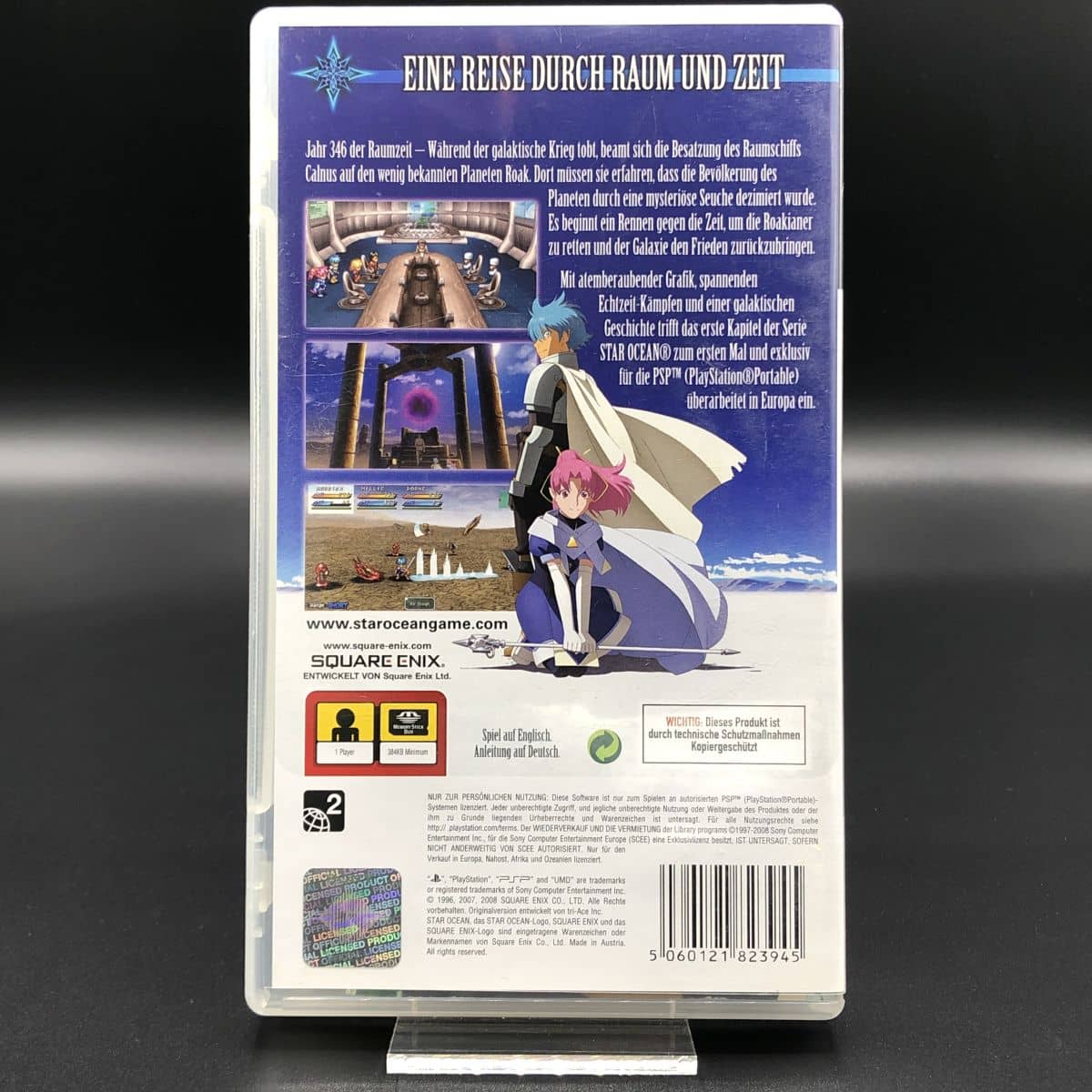 The crew of a Terran Federation ship arrives on the planet Roak.
With the help of a stalwart band of local heroes, the crew must work together to unravel a mystery and halt a galactic war. STAR OCEAN: First Departure marks the first time that the initial installment in the popular STAR OCEAN franchise is available in North America.
Space Date 366: A young Federation officer finds himself transported to a mystical planet, where he is suddenly anointed as the Hero of Light. He begins a journey to fulfill a prophecy and save a newfound race. STAR OCEAN: Second Evolution continues the STAR OCEAN saga!