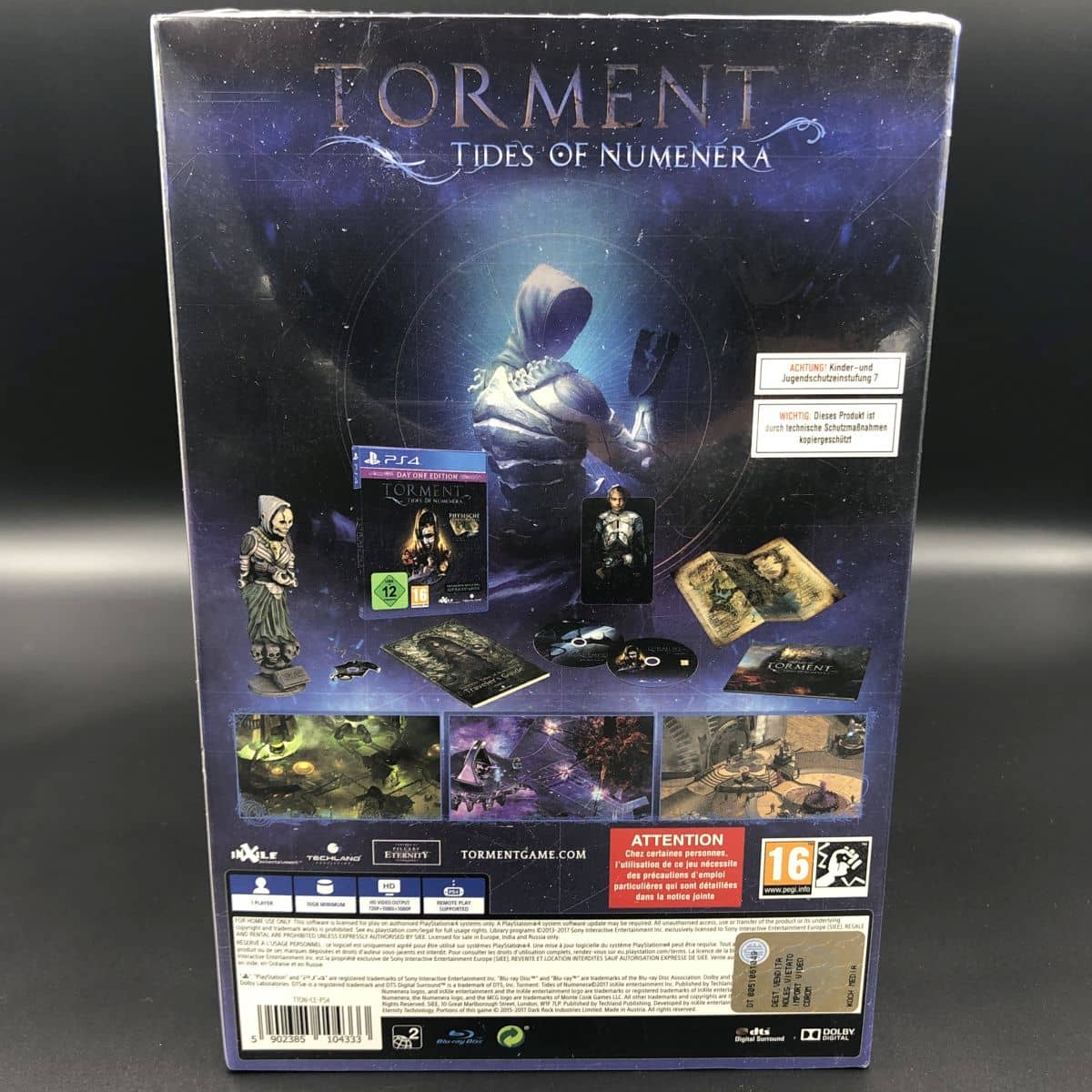 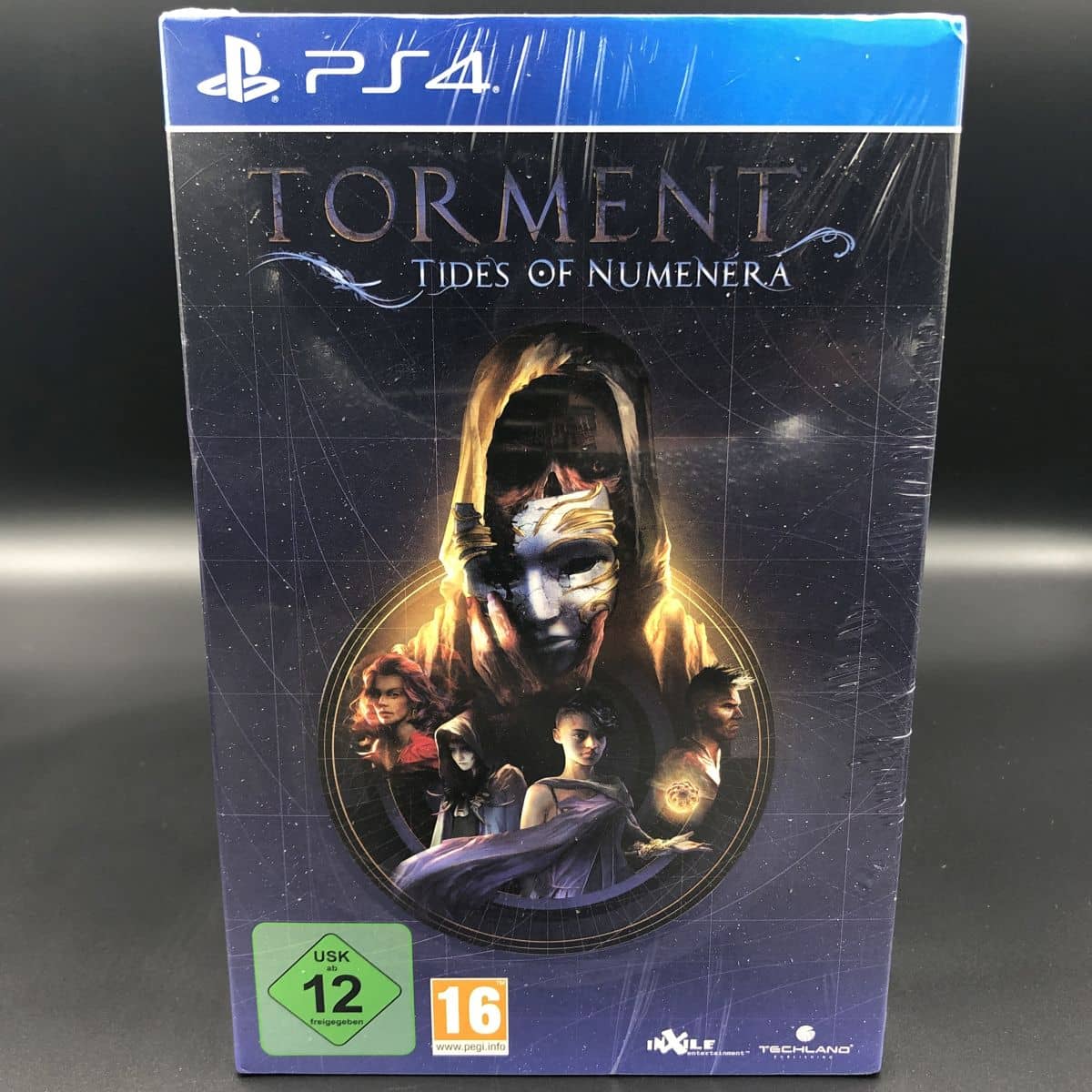 Torment: Tides of Numenera is the highly-anticipated thematic successor to one of the best RPGs of all time - Planescape: Torment.

The game has already amassed a dedicated following as shown by it being one of the three most-funded Kickstarter games to date.
Bringing back the golden era of RPGs, the game features a deep, thematically satisfying story set in a world unlike any other - Earth a billion years in the future.
On top of a thought-provoking narrative and a novel take on turn-based combat, Torment: Tides of Numenera offers hundreds of meaningful, game-changing choices that ensure no playthrough is ever the same.