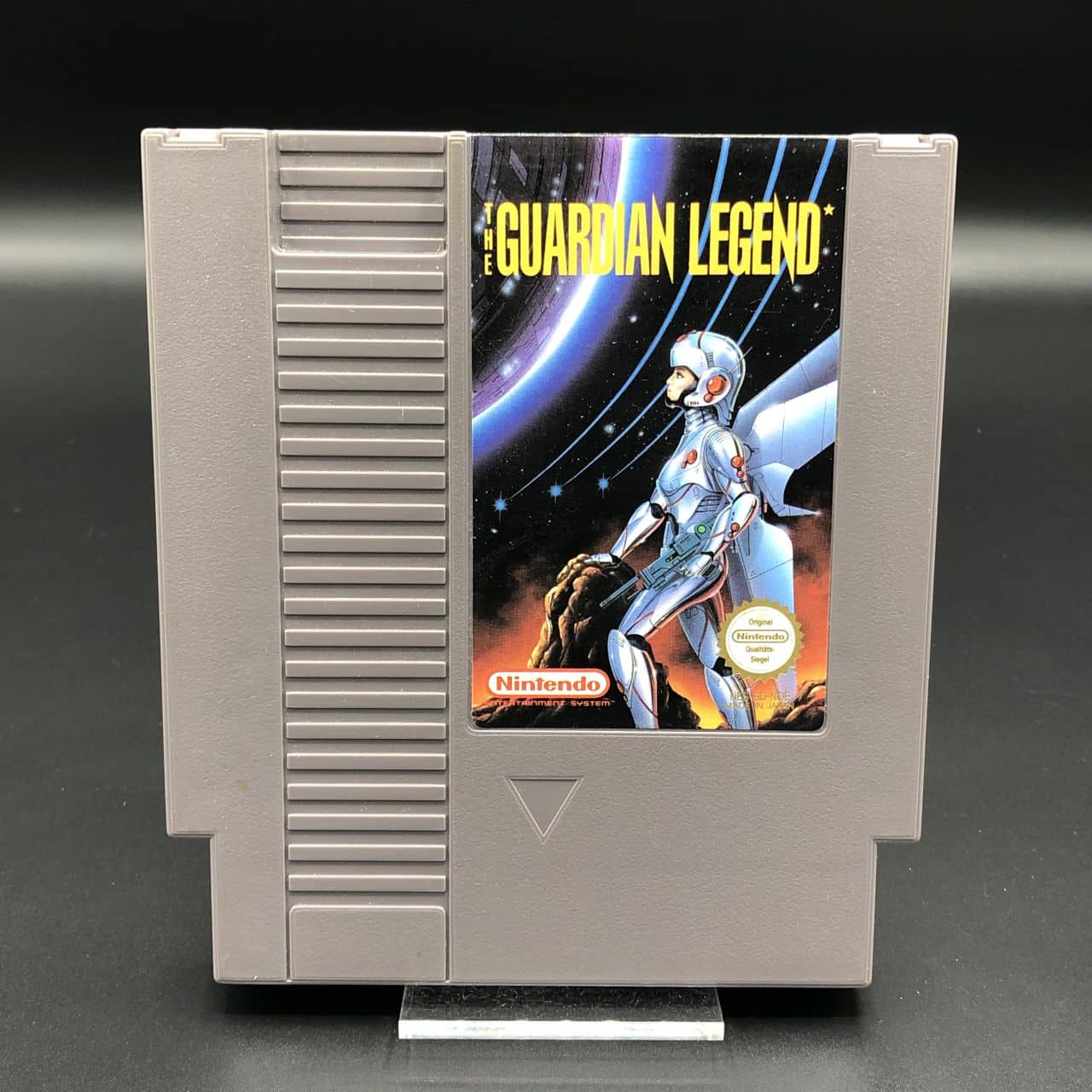 Produktnummer: NESPAL-294-MOD-SG
Produktinformationen "NES The Guardian Legend (Modul) (Sehr gut) Nintendo Entertainment System"
Long ago, in a distant galaxy, an alien race sent a huge world - called Naju - hurtling toward Earth, loaded with a cargo of mysterious lifeforms.
During the long journey, these creatures have multiplied and become increasingly evil - and now Naju teems with evil. However, deep within this complex globe are self-destruct mechanisms that can be activated to destroy it before it reaches Earth.
Now, you must battle your way deep within Naju's labyrinths to destroy it. You are the guardian of Earth and your saga will become The Guardian Legend!