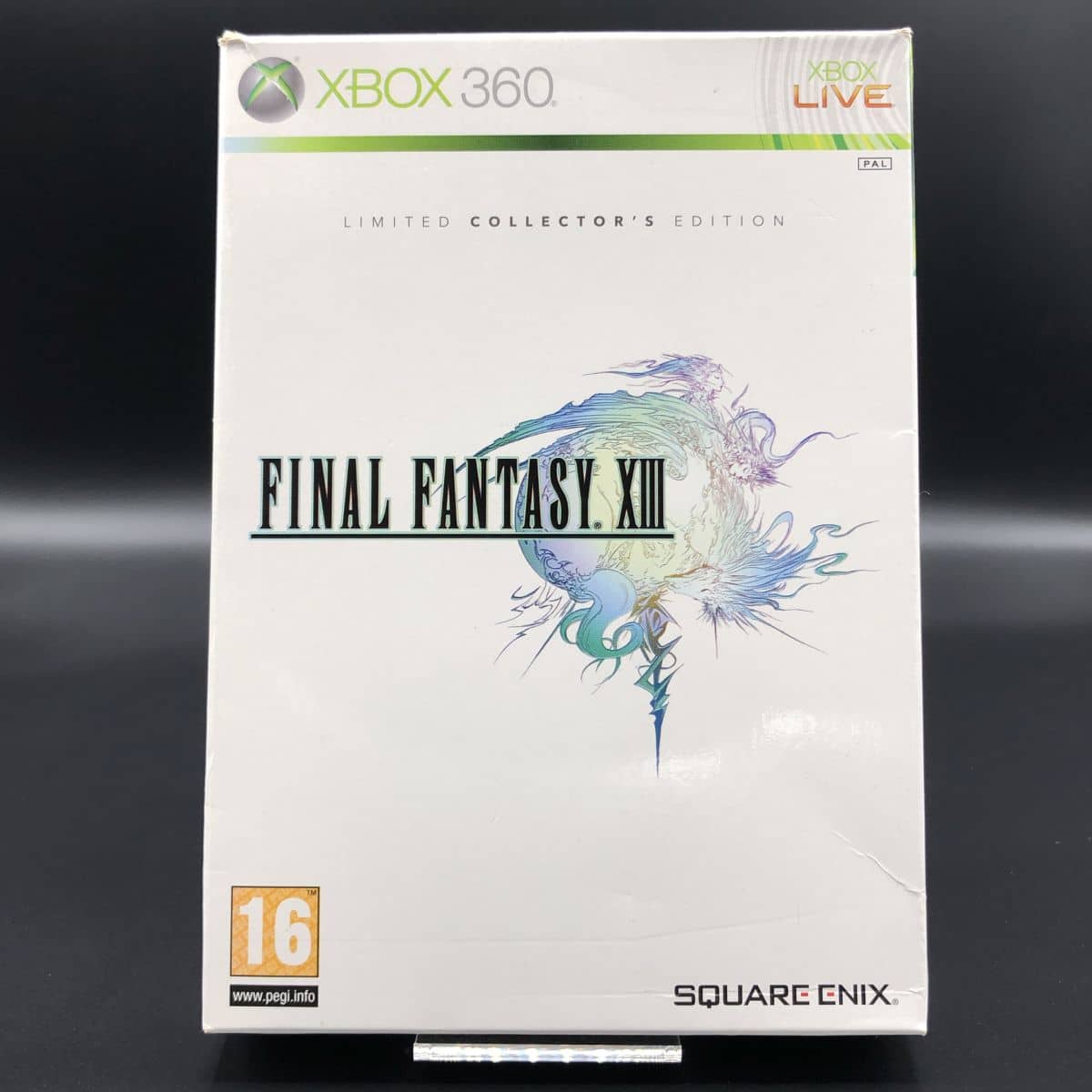 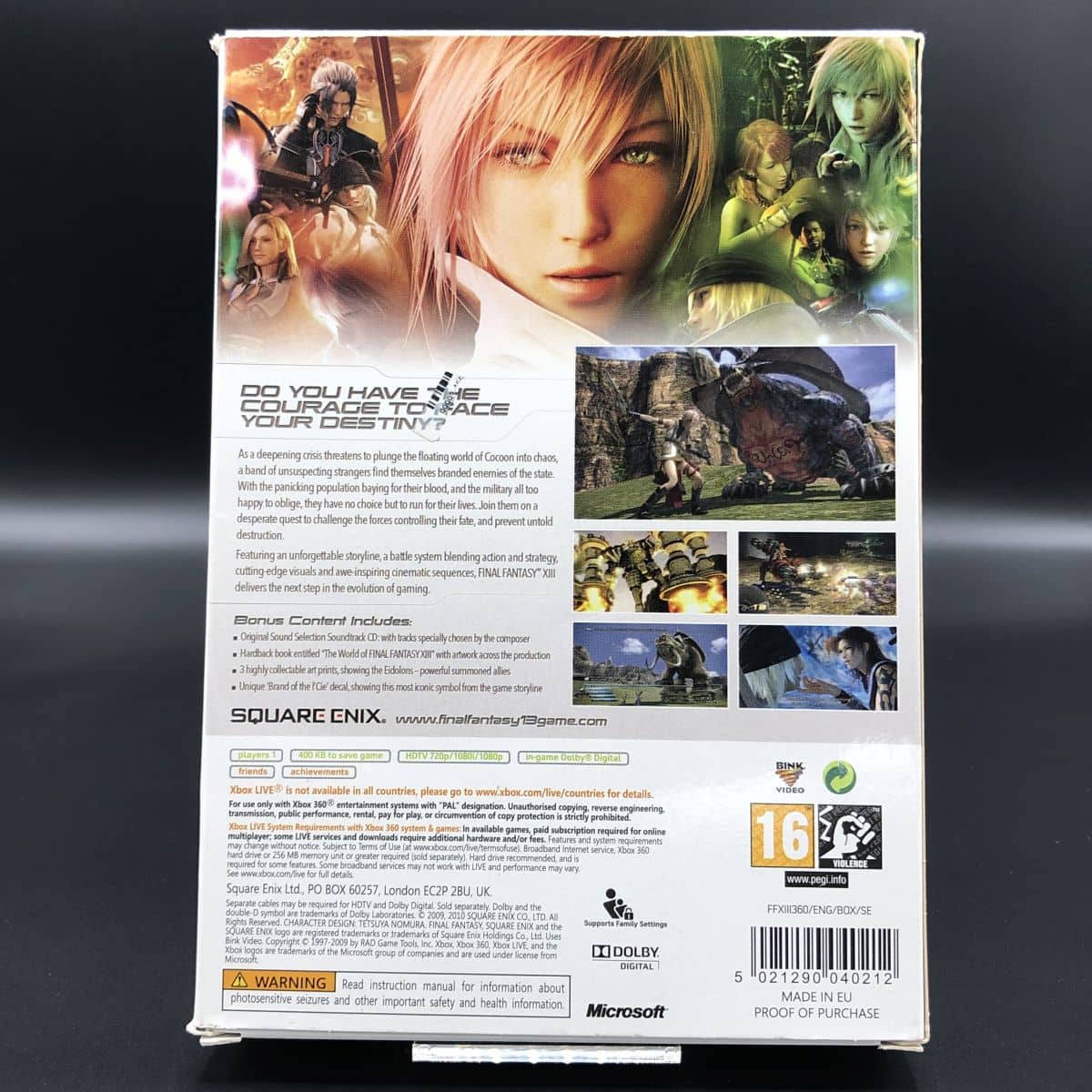 Produktnummer: 360PAL-0383-KOM-G
EAN: 4012160020770
Produktinformationen "Final Fantasy XIII (Collector's Edition) (Komplett) (Gut) XBOX 360"
Introducing new worlds, memorable characters and extraordinary stories with each new instalment, the FINAL FANTASY series has continued to reinvent itself over the last two decades and has shipped over 85 million copies worldwide.
The series is defined by a constant evolution, offering nothing less than the finest creative vision, graphical quality and gameplay system of its generation with every instalment, and FINAL FANTASY XIII will be no exception to its legacy.